How much do you know about SOFT ENAMEL PINS?

Soft enamel lapel pins are die struck from sheet metal, creating recessed areas that are then filled with vivid soft enamel color. The price for Soft enamel pin is usually cheaper than hard enamel andimitation hard enamel pins. Soft enamel gives a pin an embossed look as the recessed areas are partly filled using a syringe. The pins are then baked at 360 degrees until the enamel is cured. The entire die struck soft enamel pins will be polished before coloring, thus the metal parts revealed will be shiny. The raised metal areas of a design are plated in gold, silver or copper. Soft enamel pins can have a thin layer of epoxy added for a smooth surface feel. Adding epoxy adds a layer of protection to your lapel pin design and makes them smooth to the touch, similar to our hard enamel pin style. Epoxy covering is optional.

Custom enamel pins are made using soft or hard enamel. If you like the look of 3D pins with color, we suggest soft enamel. It is an ideal material for 3D cubic designs or designs requiring fine details. 3D designs can still have an embossed feel. Gemstones can be added to any custom shape pin design. We can add as many gemstones to a lapel pin as there are no limits to a number of stones we can add to your design; we can even mix and match gemstone colors. We also have a variety of backing options.
Founded since 1984 with SMETA/SEDEX, ISO9001/14001 Certified, Dongguan JianMetal Plastic manufacture co.ltd now is consisted of 12 branches in the mainland and overseas, with factories of 6, 4000 square meters which owns 2500 workers and a production capacity for 20 millions pcs metal crafts each month. The headquarter for Jian is located in , . Our Products are used in various anniversaries, promotions, , Sports, Police&Military, Government, Competition and Games, which are spread in 140 countries. Our main market is in , and Americans. Jian has also been verified By many world class companies like MacDonald, Coke-Cola, NBC and with supplying premium quality customized badges, medals and lapel pins.

What is hard enamel pins?


Hard enamel pins are long lasting and durable with a very high quality appearance. The craft is a multi-step enamel process used to produce jewelry, vases, and other decorative items. For hard enamel, the enamel is added before the plating. The enamel powder is added and then stone-polished flat to the same level as the metal die lines. Each color must be baked in the oven one by one which adds to the process and cost. Once all the colors have been added then the badge can be electroplated and polished again to complete the badge. The numerous polishing processes is why the badge can achieve slightly less detail than soft enamel and why some of the metal lines are likely to spread in production and be thicker than the original design. Our hard enamel process is a modern process of the traditional hard enamel process and the main difference between our hard enamels is the actual enamel.
Cloisonne Features:
1. Can be preserved for 100 years without fading because it is derived from mineral ore.
2. We use hard enamel powder which import from , it is mineral powder so there are only several mix color but no color differences.
3. After been burned at 850 degrees centigrade, it will have hard and smooth enamel surface, which is resistant to scratching and falling off.
4. With the features of high quality and time durability, it is the most suitable choice for corporate pins, event pins, convention pins and military pins.

If you are interested in creating a custom metal pin, please contact us today. Our sales representatives can help you decide what type of pin is best for your design. 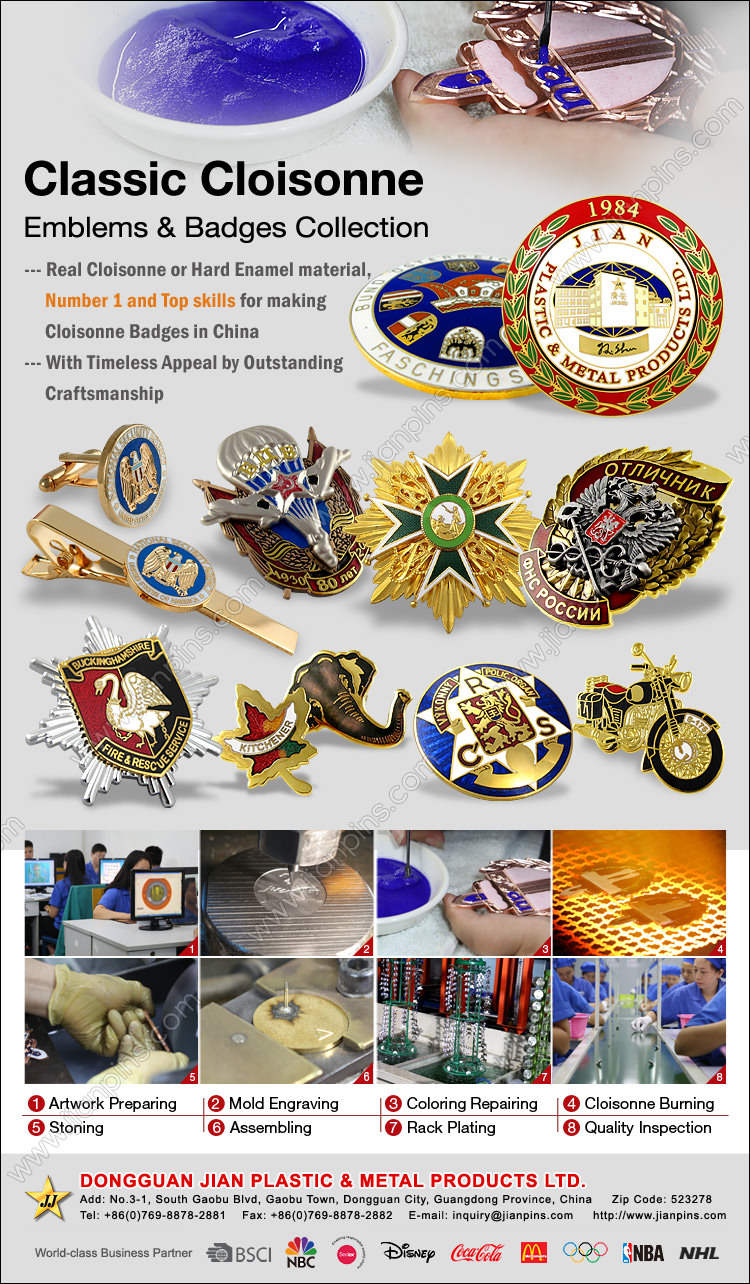 Independence Day For the United States

242 years Ago, the Continental Congress declared that the thirteen American colonies are independent as a new nation out of control by the British Empire on July 4th. Since then, Each year on this day is a federal holiday for the Americans as the Independence Day. It's a great moment and meaningful for Americans and human beings.


Americans honor the land of the freedom and home of the braveness with Star-Striped Flag.
We know that It consists of thirteen equal horizontal stripes of red alternating with white, with a blue rectangle in the canton bearing fifty small, white, five-pointed stars arranged in nine offset horizontal rows, where rows of six stars alternate with rows of five stars. The 50 stars on the flag represent the 50 states of the United States of America, and the 13 stripes represent the thirteen British colonies that declared independence from the Kingdom of Great Britain, and became the first states in the U.S. American people would take full pride when seeing this Star-Striped.


Independence Day is commonly associated with fireworks, parades, barbecues, carnivals, fairs, picnics, concerts, baseball games, family reunions, and political speeches and ceremonies, in addition to various other public and private events celebrating the history, government, and traditions of the United States. Independence Day is the National Day of the United States. 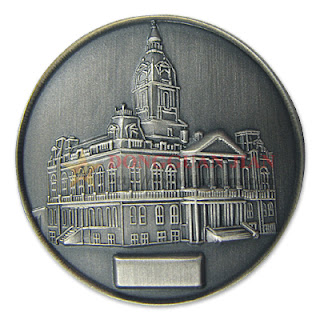